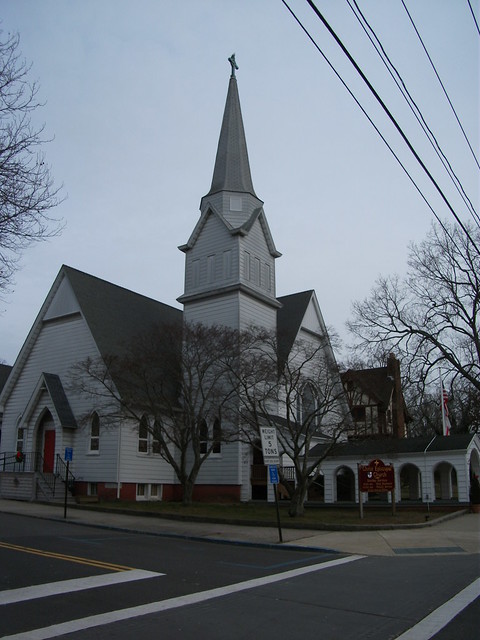 Jamie Hook is a filmmaker, producer, and a non-profit entrepreneur: In , he was the founding director of the Northwest Film Forum in Seattle, "growing that organization from the seed of a single small grant into a diversified non-profit", comprising two movie theaters, a film production studio, and a robust educational program for students aged 8 to 80, the release said. Celebrating its 25th anniversary this year, the NWFF is widely lauded as a national model for an inclusive media-arts organization, and a pillar of Seattle's cultural community, the release added. Next, Hook "took the reins" at the Minnesota-St. Paul International Film Festival, "breaking attendance records and launching a slew of new initiatives," including the long-running Childish Films series, the release said. He also headed up the Denmark Art Center, where he laund the successful DamJam music festival, drawing award-winning artists, the release said. In addition to his work as a non-profit entrepreneur, Hook is an accomplished filmmaker, having written and directed award-winning feature films including "Vacationland" and "The Naked Proof," featuring the late August Wilson's sole screen appearance.